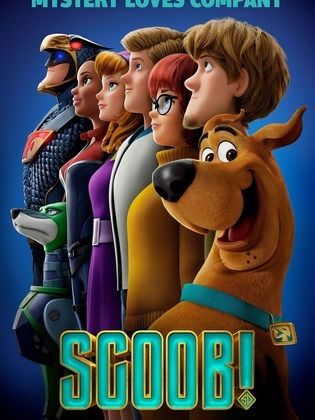 The team of Mystery Inc. has to work together along with the Blue Falcon to stop the super criminal Dick Dastardly from opening the Underworld and unleashing the ghost dog Cerberus. 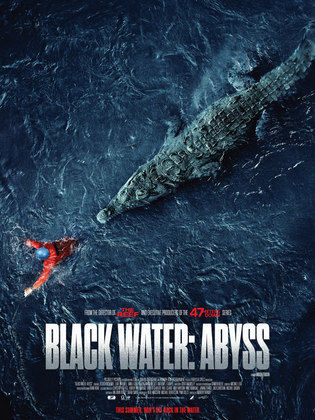 When a group of friends explore a remote cave system in the deep forests of Australia, they find themselves fighting for their lives when they're trapped below the surface with hungry crocodiles. 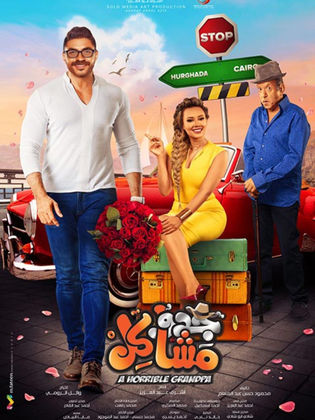 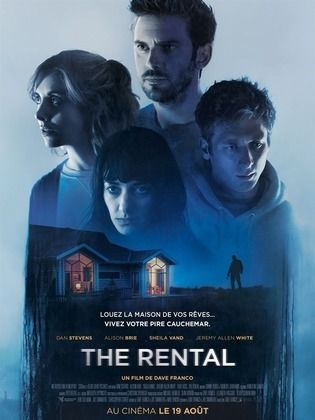 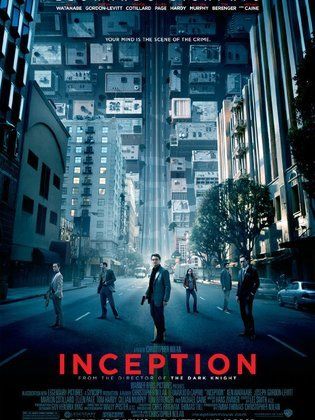 Armed with a technology that enables him to enter people's dreams and get access to their subconscious, Dom is hired to carry out a complicated task: set up the perfect circumstances to plant an idea in the mind of a businessman in the dream world. 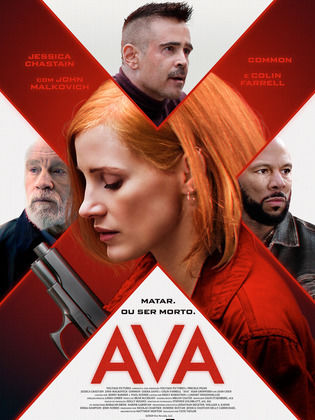 After one of her jobs goes badly, a deadly assassin must fight for her own survival as she becomes targeted by the very organization she's working for. 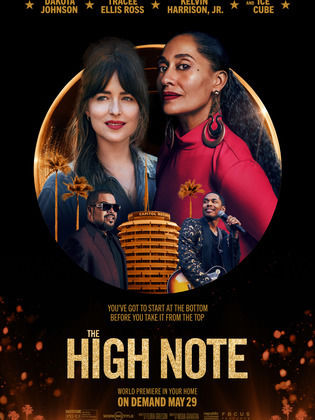 A famous singer and her hardworking assistant try to make a difficult choice, which could change the course of their careers forever. 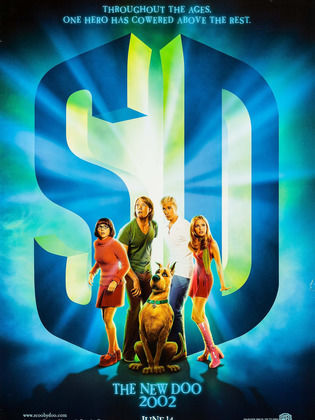 After a period of breakup, The Mystery Inc. meet at Spooky Island to investigate strange happenings taking place there. They decide to team up again to solve the mystery. 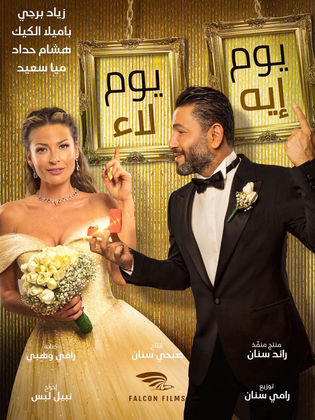 With her wedding day approaching, Sahar's fear of getting married magnifies due to the increasing divorce rates she witnesses. To escape such a devastating end, she agrees with her conservative fiancé Shafiq to alternate between being married and breaking loose of their bond. 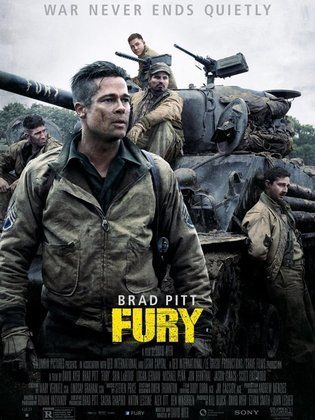 April, 1945. As the Allies make their final push in the European Theatre, a battle-hardened army sergeant named Wardaddy (Brad Pitt) commands a Sherman tank and her five-man crew on a deadly mission behind enemy lines. Outnumbered and outgunned, Wardaddy and his men face overwhelming odds in their...Read more heroic attempts to strike at the heart of Nazi Germany. 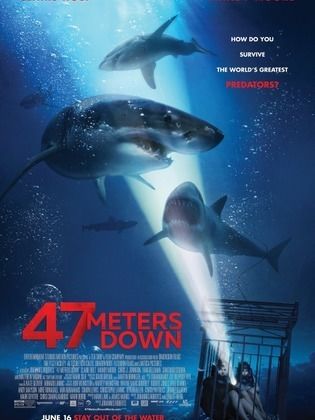 A group of teen girls is trapped in a shark cage in the ocean, unaware that they have entered the most dangerous areas where the deadliest share species move. Things are made even worse when they run out of Oxygen, while they only have an hour to escape. 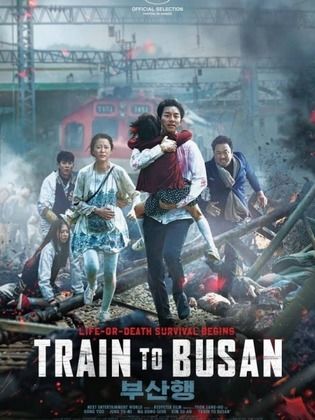 As a father and his daughter board the train from Seoul to Busan, they find themselves in a fight for survival as they are caught in the middle of a zombie outbreak. 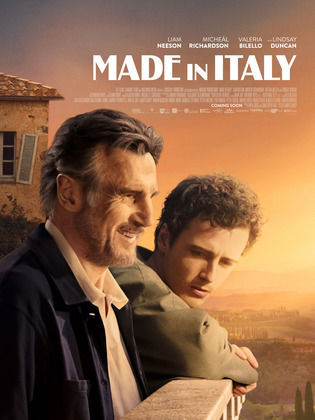 The bohemian artist Robert travels to Tuscany with his estranged son Jack to fix the family's dilapidated house, in order to sell it. But as they attempt to fix the house, they also mend their strained relationship. 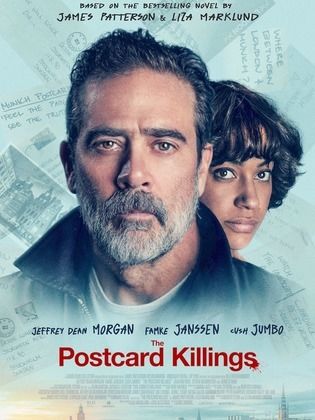 As couples are brutally killed across Europe, detective Jacob Kanon and art critic Dessie Larsson work together to catch the killer, who sends clues in the form of postcards to random journalists. 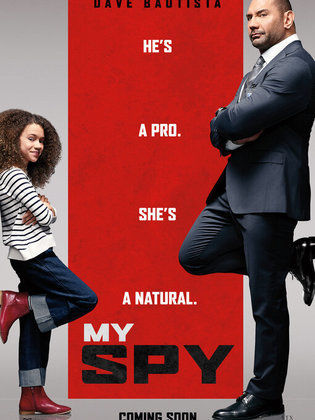 A tough CIA agent finds himself at the mercy of a 9-year-old girl, after he was secretly sent to monitor her family.