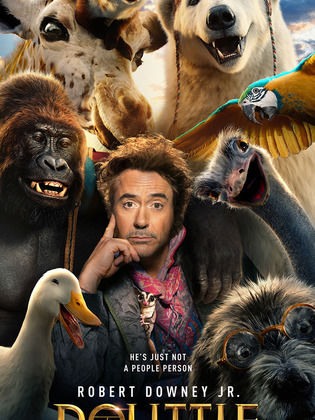 The famous physician John Dolittle discovers that he has the ability to talk to animals, which gives him tremendous potential. 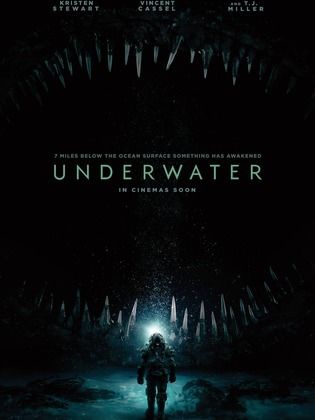 A team of underwater researchers are scrambling to reach safety, after an earthquake destroys their underground laboratory. But they soon discover that the ocean is the least of their worries. 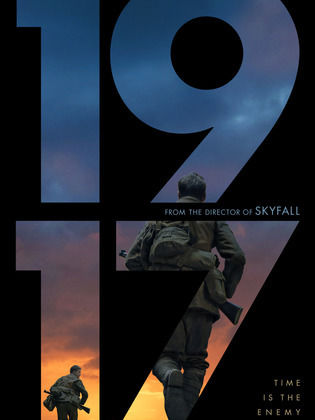 During World War I, two British soldiers go on an impossible mission, where they must enter the enemy territory, to deliver a message to prevent their beleaguered troops from marching towards a deadly trap. 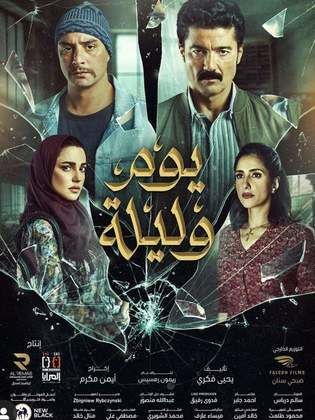 The story revolves around a policeman who's investigating some social issues, especially those related to the crises of the poor inside the Mawlid of El-Sayida and the problems they face. 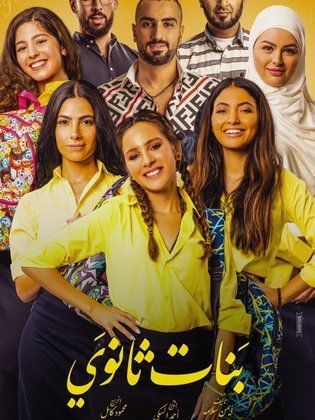 The story follows five teenage girls as they try to discover themselves, while getting into many troubles and difficulties during high school. 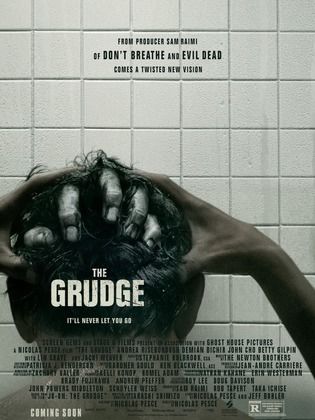 After a mother kills her family in her house, and a single mother and a detective try to solve the case, only to discover that the house is cursed by a vengeful ghost that leads anyone who enters it into a violent death. 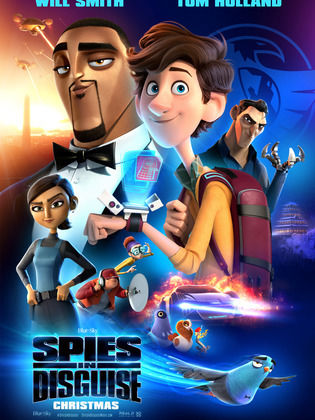 When the world becomes in great danger, the super spy Lance Sterling (Will Smith) must team up with inventor Walter Beckett (Tom Holland) to save the world. 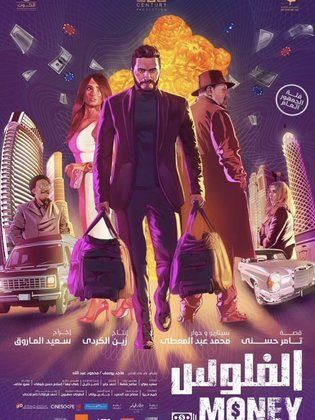 Sief is a conman who is hired by the beautiful rich woman, Hala, to help her get her money back from another conman. Their relationship gets them entangled in a web of deceit as they start questioning their stances regarding love, friendship, and the meaning of life. 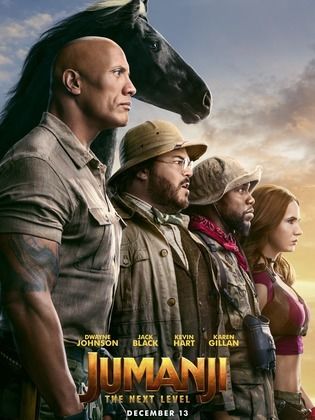 Jumanji: The Next Level

When a depressed Spencer starts fiddling with the broken Jumanji game in search of purpose, his friends reenter the game to rescue him, along with his grandfather and his old friend. As they encounter a landscape ravaged by drought, they must fight to find Spencer and save Jumanji. 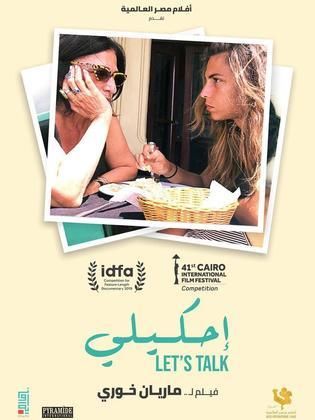 What begins as a normal conversation between the director and her daughter, quickly develops into a discussion that touches values ​​like motherhood , generational communication and what it means to be a member of a family, especially when that family has given birth to the most famous Egyptian film...Read more director, Youssef Chahine. 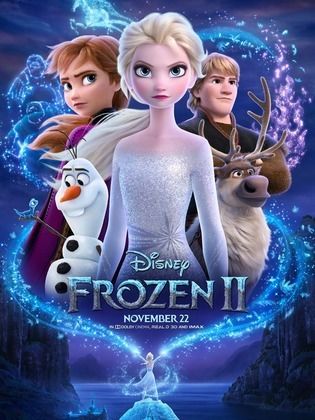 In this sequel, Elsa is called upon to find out why she was born with magical powers. She sets out on a remarkable journey north of her kingdom and across the enchanted land with her sister, Anna, along with Kristoff, Olaf and Sven. They all hope she finds the answer and that her powers are enough...Read more to protect their kingdom from what may lie within her discovery. 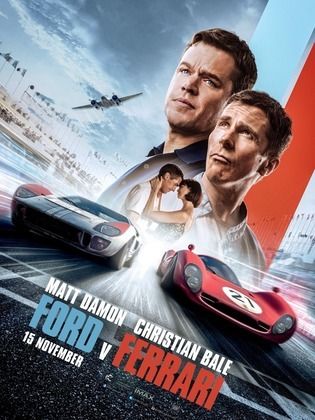 The film depicts the competition between Ford and Ferrari to win the 24 Hours of Le Mans in 1966. 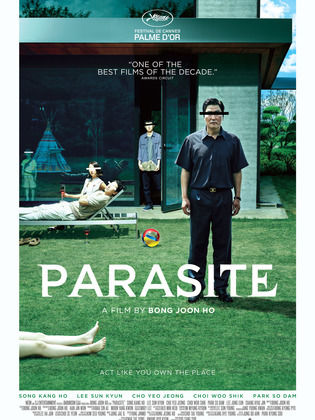 The life of an unemployed family living in a poor apartment changes completely, when the son becomes the English tutor for the daughter of a wealthy family and they become involved in a strange incident. 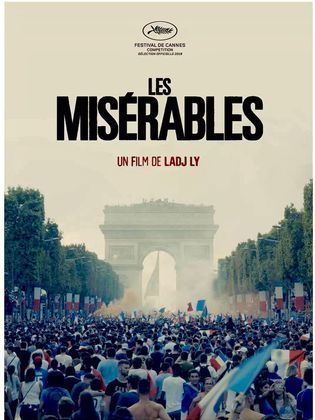 Stéphane joins the Anti-Crime squad in Montfermeil, where he meets his colleagues ,Chris and Gwada, and they discover the tensions between the various neighborhood groups. 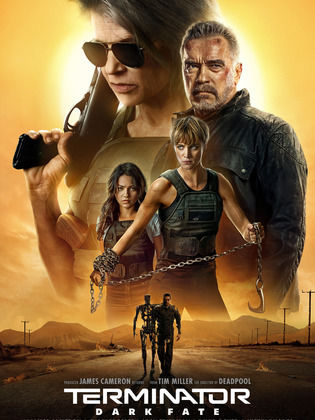 In this direct sequel to Terminator 2: Judgment Day, and two decades after its last events, Sarah Connor’s mission is to protect a young woman called Dani Ramos and her friends from the deadly plan of a liquid metal terminator who has arrived from the future by Skynet especially for them. Sarah also...Read more recruits the original Terminator to come to their aid for a fight for the future.