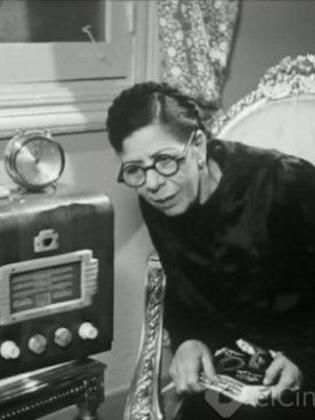 Salha Kasin was an Egyptian theater actress. She was discovered by Mahmoud Hegazi, Salama Hegazi's brother. She was born in Cairo to a Jewish family, and was considered the first Egyptian woman to act on stage. In 1904 she worked with Sheikh Salama Hegazi on the play “Dahiyat...Read more Alghayweya” (The Seductress's Victim). She also worked with Aziz Eid's troupe in the play “Almalek Yahub” (King Yahub), and with Naguib El Rihany's troupe. She declared turning to Islam in 1929, while her sister Gracia immigrated to Israel. Salha acted in more than 180 films. She suffered from Alzheimer's in her last years.