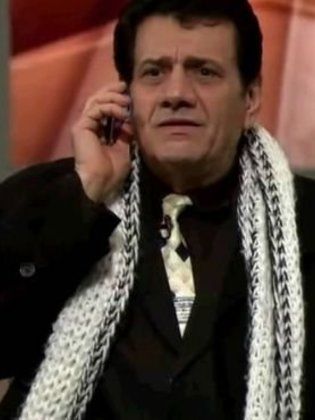 Mazhar Abol Naga is an Egyptian actor who was born in Egypt in 1940. At first he worked in the textile industry in Alexandria. In 1969, he appeared in the play “Sayedaty el Gamila”, which was the launch of his acting career. In the 1970s, he worked on numerous cinematic movies...Read more including “El Sokareya”, “El Bahth aan el Mataeb” and ”Ehna betoo el Otobis”. Throughout the following years, he appeared in many movies, TV series and plays. In 2017, at the age of 77 he sadly passed away.