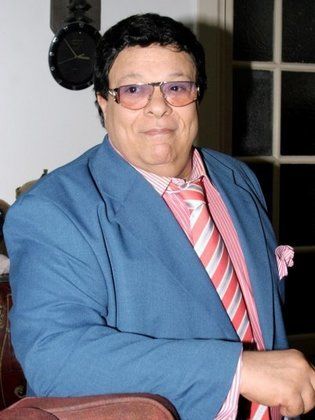 Born in Shobra neighborhood in Cairo. He achieved a literature degree in 1972. He also won many awards in the acting team within the university. He started off by imitating the stars and singing especially stars like Ameen El Henaidy. He also did children’s programs and was...Read moreas involved in many television series, as well as plays. His most famous appearance was through the Egyptian program “Candid Camera” impersonating a female called “Zakeya Zakaria” which was imprinted in the minds of many Egyptians. He played various roles between the villain and the hero who saved the day.