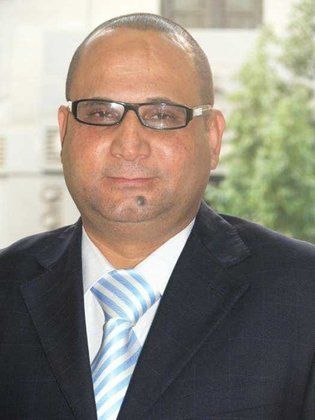 Mus’aad is an Egyptian director. He acquired the post of head of the Filmmakers Syndicate following a run-off against director ‘Aly Badr Khan in the syndicate elections which were held in 2010. Foudah came out ahead with a difference of 57 votes as he had received 1170 votes...Read more while Badr Khan had received 1113 votes. Mus’aad has occupied the post of head of Filmmakers Syndicate since the 28th of February, 2010.