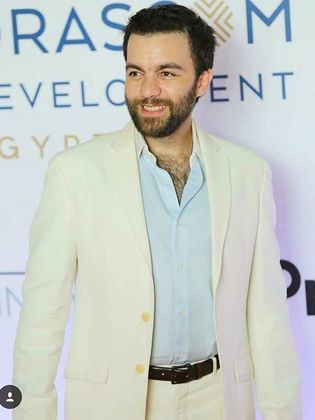 Shereef Ramzy is a young Egyptian actor. His father, producer Muhammad Hassan Ramzy, helped him to debut in cinema with the film “Asraar al-banaat i.e. Girls’secrets” in which he played an adolescent and performed to critical acclaim. After that, Shereef became a prominent actor,...Read more appearing in a diversity of roles, including those in films like "Agamista", "Alwan El Sama El Saba'a" (The Seven Colors of the Sky), "Orido Khula'an" (I Want a Divorce) and "El Eyal Herbet" (The Kids have Escaped).