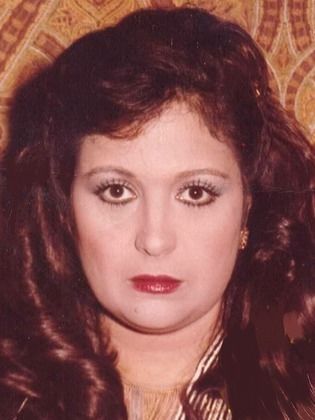 Zeinab Mostafa Nasr was born in Cairo to an art loving family. As a teenager, she started her acting career on the silver screen in “Bein al-samaa wal-ard i.e. Between Heaven and Earth”. Zizi married to a marine engineer at a young age after having her embroidery diploma and gave...Read more him a son and a daughter. She also got married to actor Mohamed Khairy. Later she married actor Yousry Moustafa after their participation in TV series “Eghtial Modarressa i.es. Assassination of a teacher” and “Abyad we eswed i.e. Black and White”. They met later in other TV series “Al-ahbaab wal-masseer i.e. Lovers and destiny”, “Muhammad rassoul al Ensaneya i.e. Muhammad the messenger of humanity” and “Bein al-Sarayaat”. Among her popular TV series is “Abnaa’y al-a’ezzaa ..Shokran i.e. My dear children.. Thank you”. One can never forget her role in “Zaaer al-fagr i.e. The dawn visitor”. Although Zizi was beautiful and possessed a beautiful voice, yet she did not really get what she deserved of stardom.