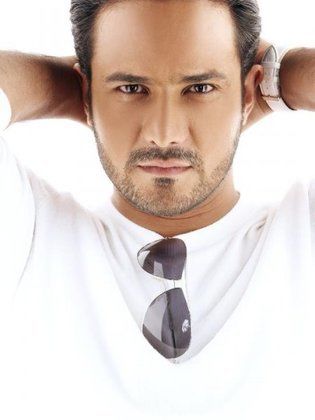 Mohamed Ragab began his career as an actor on children’s programs. He also worked as an assistant director and studied at the Cinema Institute. Mohamed worked on the television series “al-Zainy Barakat” in addition to working as an assistant director for Tareq al-‘Eryan on...Read more "El Silim we Al Thu'ban" (Snakes and Ladders). He also appeared on the television series “al-Banat” (Girls). In 2013, he stars in the mystery thriller "El Hafla" (The Party).