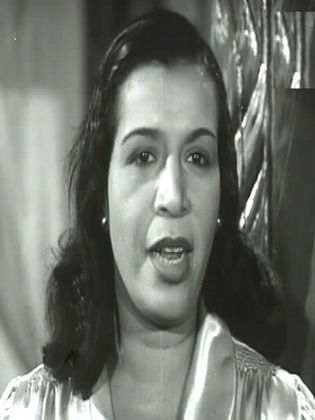 Born within an artistic family where her sister was Amal Zayed. She started appearing on radio and was famous for the “wicked witch” roles, she was also famous for her role as “Om Bondok” in the movie “Saa li Albak” or “An Hour for your Heart”. She also played the role “Om Ali”...Read more in the radio series “Marzook Afandi’s Family” She got married to actor Mohamed El Deeb and worked alongside him in the Rehani Theater, then moved on to working in Ismail Yassin’s theater. She is always playing the role of the ugly duckling or the odd one out.