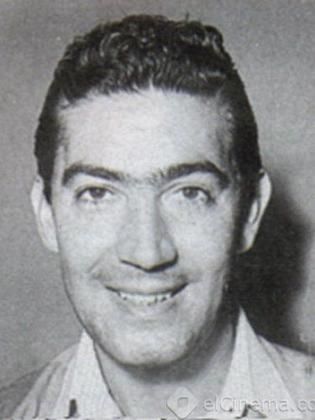 Mounir Mourad is an Egyptian actor and music composer. He was born to an artistic family in 1922, and studied in a French school. He then joined a French university, but dropped out to pursue a career in the arts. He worked in many films as an assistant director, and afterwards...Read more started composing many songs for films, including “Haga Ghariba” (Strange Thing), “Deblet Elkhotooba” (Engagement Ring), “Awel Marra Tehebb” (First Love). He also starred in several films including “Ana we Habiby” (Me and My Love), “Mawa'id Ma'a Iblis” (A Date with the Devil) and “Naharak Sa'id” (Good Day). Shortly afterwards, he decided to become fully committed to composing, until his death in 1981 at the age of 59.