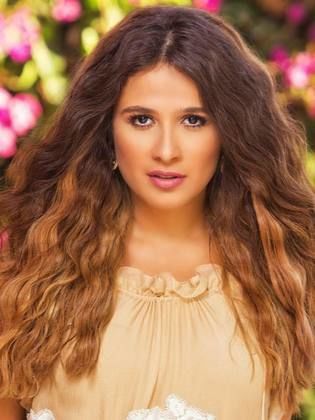 Yasmin Mohamed Abd Al Aziz was born in Cairo (where her father worked as a hotelier). She enrolled in (the Modern Academy) in Maadi and began her television career at the age of five with appearances in commercials. Yasmin was (recruited into the industry through a friend of her...Read more mother’s who managed an advertising production firm). Thereafter, Yasmin was (nominated for roles in cinematic and television productions). Thus, she performed on the television series “Imraa min Zaman Al Houb”. That production achieved a great measure of success and brought Yasmin’s talents to the attention of the public. Whilst a student at the Modern Academy in Maadi, Yasmin also (partook) in the trivia show “Al Aiyal Itganinit”. (Most of her roles have had her assume the character of a mischievous girl).