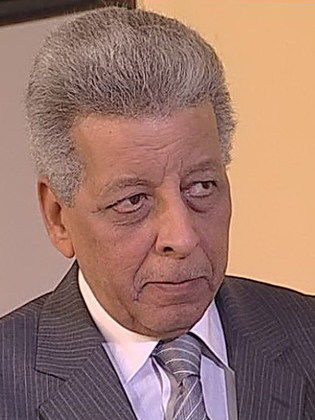 Egyptian actor Khalil Morsy was born in 1946. He received a bachelor’s degree in agriculture and later received a second degree in theatre, as well as a doctorate. He then became the head of the theatre department at October 6th University, where he worked until his death. Morsy...Read more played diverse roles - from the hero to the villain - working in theatre, cinema and television. Some of his most important works included the film, “El Embratour” (The Emperor) with Ahmed Zaki, and the play, “Laibet El Sit” (Lady’s Game) directed by Mohamed Sobhy.