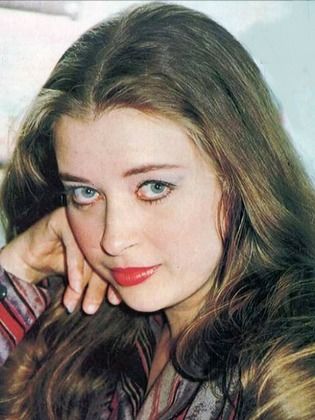 Fayza Mohamed Kamal is an Egyptian actress. She earned her B.Sc. in theatrical arts and married theater director Monir Mourad. She was involved in important plays such as “The King Is the King”. As for her work in television she also acted in many famous and successful series,...Read more inclusing “Raafat Al Hagaan”, "Al Mal wal Banun" (Money and Children) and "Zaman Alfursan" (The Knights Era).