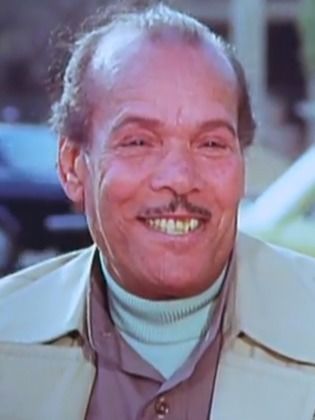 Mohamed Shawky was born on the 6th of January 1925. He joined El Sayedia School and afterwards "Abdel Aziz Hamdy" acting institute. However, he worked as an employer in Assiut. He left the jod and head to the roving theatre. He joined Monira El Mahdya band and...Read more co-starred with her "Al Ghandoura" play followed by "Hamaty Police Dawly" and "30 Youm Fi El Segn". He was famous for playing the supporting roles as a servant or a poor employer. He proved himself in film "Sokkar Hanem" and "Zokaak Al Madak". He died on the 21st of May 1987.