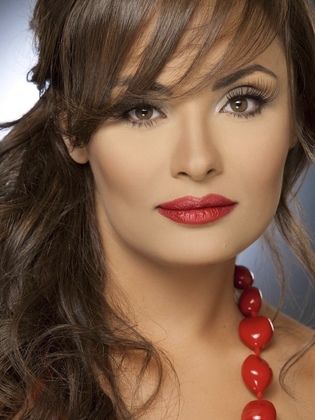 Marwa Hussein is an Egyptian actress, born in 1979. She graduated from the High Institute of Theatrical Arts, and started her career by appearing in television commercials and music videos, until she got chosen by director Magdy Ahmed Aly for a role in his film “Al Batal” (The...Read more Champ), which starred Ahmed Zaki. She then continued her career in both film and television, starring in works like Mohamed Khan's “Shaqqet Masr el Gedida” (Heliopolis Apartment), “El Ragol el Ghamed be Salamto” (Mysterious Man) and television series like “El Masraweya” and “Fi Eid Amina” (In Fair Hands).