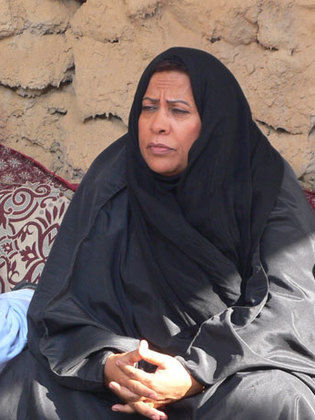 Latifa El Megren is a Bahraini actress. She was born in Al-Mahraq in 1956. She landed her first role in the television series "Wugooh La Illa" (Faces and Nothing Else). Her breakthrough came later with numerous roles that have enriched her filmography, specializing in...Read more playing the role of the kind-hearted mother. Her most notable roles were in the comedy series "Tash Matash" and "Ghashamsham".