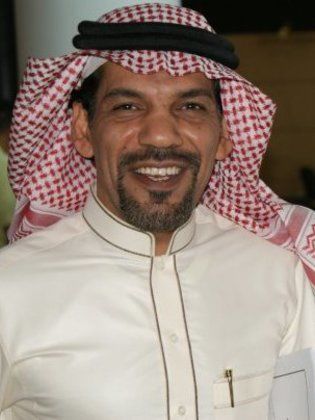 Ibrahim Hesawi is an actor from Saudi Arabia who was born in El Hasa in 1964. He began his acting career in stage theater with the Justice Theater Club at the beginning of the 1980s. He began acting in television drama at the end of the 1980s. The television serials he has appear...Read moreed in include: “Tash ma Tash,” “Dawaa Ala Abwab Jahnem” (Call to the Gates of Hell), El Sakinat Fi Quloubna” (Inhabitants of Our Hearts), and “Utr El Jenna” (Perfume of Heaven).