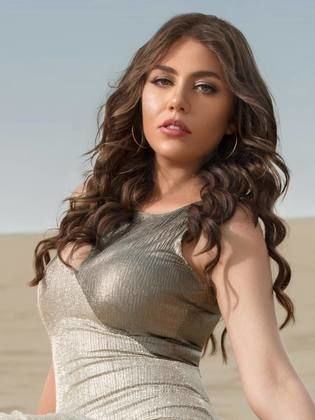 Rahma Hassan is an Egyptian actress who was born on the 15th of December 1988. She started her career as a model in two of Nadeem Nour's music videos, as well as some commercials. Her first role in a movie was in “Alf Mabrouk” (Congratulations) with Ahmed Helmy in 2009,...Read more followed by breakthrough role as a co-star in “Al Alamy” with Youssef El Sherif. From there, she went on to star in “Samir we Shahir we Bahir” in 2010, then in multiple drama series like “Azmet Sokkar” (Sokkar's Crisis), “Al Da'eya” (The Preacher), and “Moga Harra” (Heat Wave) in 2013.