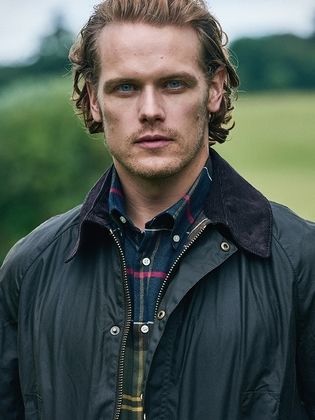 A Scottish actor born on April 30, 1980. He studied at the Royal Scottish Academy of Music and Arts in Glasgow. He played nurse Cherry Malone's boyfriend and secret drug dealer, Scott Nielson, in the BBC soap opera Doctors. In 2011, he starred as Prince Ashton in A Princess...Read more for Christmas. He starred as Batman in the touring stage show Batman Live from 2011 til 2012. He's best known for playing the dashing Highland warrior Jamie Fraser in the Starz series Outlander.