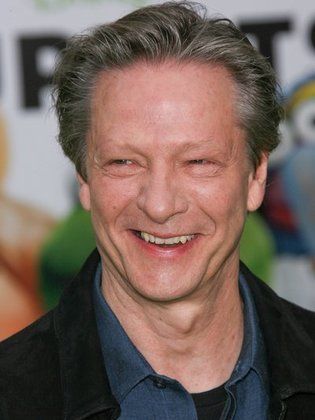 Christopher William Cooper in an American actor who was born in Kansas City, Missouri on the 9th of July, 1951. As a youth, Cooper attended Stephens College and the University of Missouri where he studied Drama and Agriculture. Following his graduation, Cooper moved to New York...Read more to look for acting opportunities. Cooper came to be particularly well known in the late 1990s when he took on supporting roles in several major Hollywood productions including “American Beauty”, “Syriana” and “Adaptation” among other well known titles. Cooper’s role in “Adaptation” earned him a lot of praise and he won both the Academy Award and the Golden Globe Award for Best Supporting Actor for his role in that production.