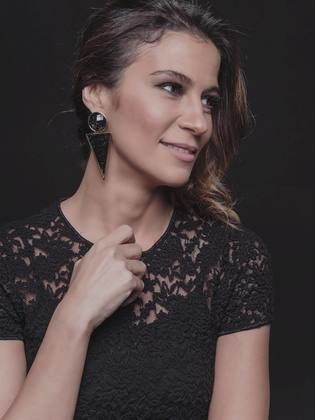 Nadia Khairy is an Egyptian actress who was born in Cairo in 1984. She graduated from the Faculty of Commerce at Cairo University and at the beginning of her professional life worked in marketing until she learned that the director Hany Khalifa was choosing young, new actors for...Read more his TV series “El Gama’a” (They University) and was cast as “Malak Khateeb,” a role that made her widely popular. Afterwards, she appeared in several other TV series, including “Sir Alni” (Public Secret) in 2012, “Farah Layla” (Layla’s Wedding) in 2013), and “Sahib El Sa’ada” (His Excellency) in 2014.