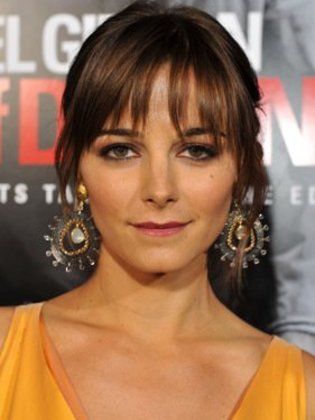 Bojana Novakovic is a Serbian-Australian actress who was born circa 1981 in Yugoslavia. Bojana moved to Australia at the age of seven and developed an interest in acting from an early age. She appeared in her first play while just 12 years old and was cast in her first film by...Read more the time she was 15. Early in her life, Bojana was interested in becoming a social worker or a doctor. Today, she continues that passion through philanthropic work. Bojana’s film credits include “Blackrock”, “The Monkey’s Mask” and “Solo” among other works. Moreover, Bojana has done a lot of theater work and co-runs her own independent theater company, Ride On Theatre.