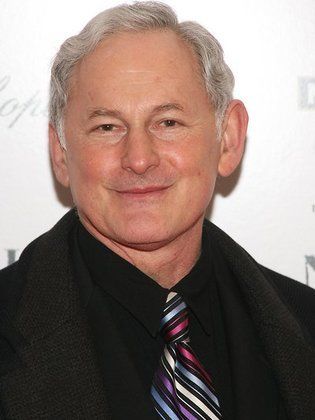 Victor Garber is a Canadian film, stage and television actor and singer. Born in Ontario, Canada, on March 16, 1949. Garber got the acting bug at age nine, and began studying theatre at University of Toronto's Hart House at age 16. In 1967, he formed a folk band called The...Read more Sugar Shoppe with three friends. They enjoyed moderate success, churning out a few Canadian Top 40 hits and even performing on "The Ed Sullivan Show" before splitting up. Garber is best known for playing Jesus in the Canadian production of "Godspell" in 1972, John Wilkes Booth in the 1990 Sondheim musical "Assassins," Jack Bristow in the TV series "Alias" (2001-2006), for which he earned three Emmy nominations, the Titanic's designer Thomas Andrews in James Cameron's blockbuster "Titanic" (1997), and Canadian ambassador to Iran, Ken Taylor, in "Argo" (2012). He's been nominated for four Tony awards, and opened the Tony Awards ceremony in 1994, the year that he was nominated for a Tony for "Damn Yankees." Not only was Garber the one and only guest at "Alias" co-star Jennifer Garner and Ben Affleck's wedding in 2005, but he officiated the ceremony after learning how to do it on the Internet. Though Garber keeps his private life very private, it's fairly well known that he's been romantically tied to artist and ex-model Rainer Andreesen, whom he's lived with for thirteen years.