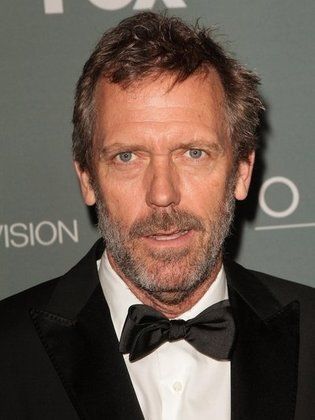 Hugh Laurie is an English actor, writer, director and comedian. He was born in Oxford, England in 1959. He was first known for his collaborations with his friend and comedy partner Stephen Fry, with whom he appeared in three films. He is best known for his portrayal of the...Read more leading character Dr. Gregory House, in the series House, for which he won two Golden Globe awards and six Emmy nominations.