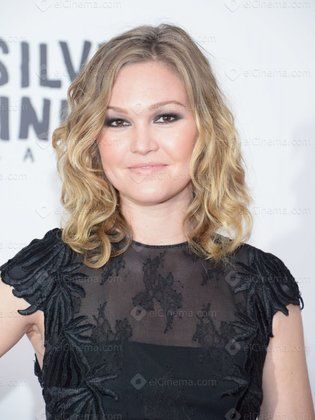 Julia Stiles is an American stage, television and film actress. She was born in New York City in 1981, and got her first roles there in an off-Broadway theater at age 11. She then transitioned into commercials, which led to her early work on television shows. She's acted in a...Read more number of modern Shakespeare adaptations, including "10 Things I Hate About You" (1999) based on "The Taming of the Shrew," "Hamlet" (2000) in which she stars alongside Ethan Hawke and "O" (2001) based on Othello. She took a break from acting to get a degree in English from Columbia University in 2000. In her most mainstream role yet, she played alongside Matt Damon in the Bourne series, "The Bourne Identity" (2002), "The Bourne Supremacy" (2004) and "The Bourne Ultimatum" (2007). She was nominated for a Golden Globe and an Emmy for Best Supporting Actress for her performance in the series "Dexter" (2006). She's also known for her heartfelt performances in "Save the Last Dance" (2001), for which she won two MTV awards, and "Mona Lisa Smile" (2003). In 2012, Stiles played a supporting role in the critically acclaimed "The Silver Linings Playbook" alongside Jennifer Lawrence, Bradley Cooper and Robert De Niro.