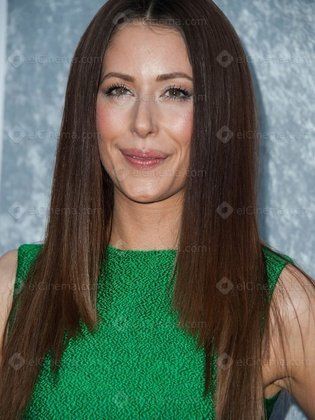 Amanda Crew is a Canadian actress who was born in Langley, British Columbia on the 5th of June, 1986. Crew began her acting career after she was cast in the musical “Dragon Tales” as part of a fourth grade performance. Three agents contacted her and she has been active as an...Read more actress ever since then. Crew has assumed a host of television and cinema roles amongst which are roles in the feature films “Final Destination 3” and “Charlie St. Cloud”.