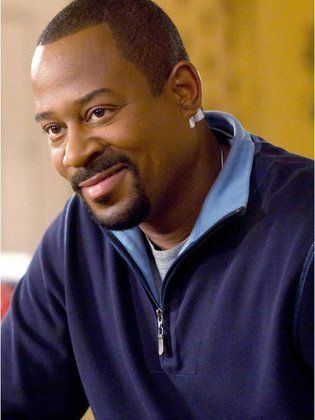 An American actor, writer and producer, born in Frankfurt, Germany, April 16, 1965, and graduated from Roosevelt High School in Maryland. He's one of the most famous and successful African American actors during the 1990s. He began his career with a number of television...Read more series, and soon he turned to films in small roles. He gained huge fame co-starring Will Smith in the 1995's box office hit "Bad Boys". He then starred in other films like Blue Streak in 1999, before making another big hit in the 2000's comedy "Big Momma's House", which was followed by two sequels in 2006 and 2011.