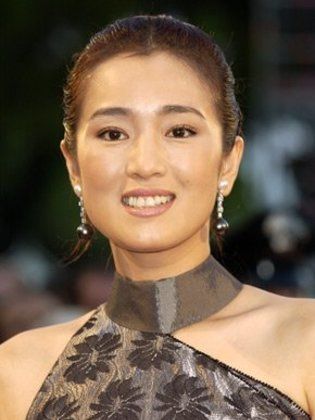 A Chinese-born Singaporean actress, born in Liaoning, China. She graduated in 1989 from the Central Academy of Drama in Beijing. Her film debut was in Red Sorghum (1987) where she was discovered by director Zhang Yimou. They collaborated together in other films ...Read moreincluding: Ju Dou (1990) and Raise the Red Lantern (1991). Her other films include: Farewell My Concubine (1993) and Memoirs of a Geisha (2005). She won the Volpi Cup for Best Actress at Venice Film Festival for her role in The Story of Qiu Ju (1992).