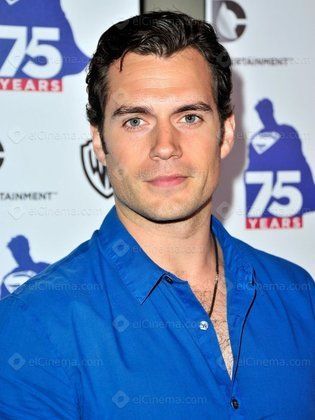 Henry William Dalgliesh Cavill is an actor who was born the 5th of May in 1983 on the Bailiwick of Jersey, a British Crown dependency in the Channel Islands. He was privately schooled at St. Michael's Preparatory School in Saint Saviour, Jersey, before moving on to get his ed...Read moreucation in Stowe School in Buckinghamshire, England. His interest in acting started when he worked on Shakespeare's "A Midsummer Night's Dream" as a student. Cavill also starred in and directed Shakespeare's "Hamlet" in the BBC documentary "40 Minutes". In 2002, when Cavill was 17, he was first discovered when casting directors were looking for a young boy to play Albert Mondego in “The Count of Monte Cristo”. Henry gained starring roles in “Hellraiser: Hellworld” and “Red Riding Hood” at the age of 20. After appearing in many films throughout the years, Henry Cavill was confirmed to play Superman in “Man of Steel” on January 30, 2011, making him the first non-American to play Superman. When it premiered in 2013, it was an instant hit and it was Henry’s breakthrough. On August 7, 2015, his movie “The man from U.N.C.L.E” premiered. In 2016, he reprized his role as Superman in “Batman vs Superman: Dawn of Justice”, one year later, he returned to playing Superman again in “Justice League”.