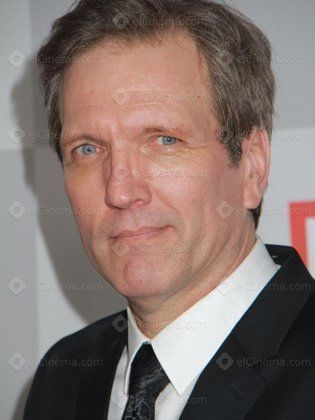 Martin Donovan is an American film and stage actor perhaps best known for playing the DEA agent and love interest of Nancy Botwin in "Weeds" before his character was killed off the show. He's appeared in a slew of director Hal Hartley's ...Read moreHartley's films: "Trust" (1990), "Surviving Desire" (1991), "Simple Men" (1992), "Flirt" (1993), "Amateur" (1994) and "The Book of Life" (1998), in which Donovan plays Jesus. He acted in 14 episodes of "Weeds" opposite Mary-Louise Parker. The cast was nominated for a Screen Actors Guild Award for Outstanding Performance by an Ensemble in a Comedy Series. He also acted with Mary-Louise Parker in "The Portrait of a Lady" (1996), for which he won the National Society of Film Critics' Award for best supporting actor. He played in "A Haunting in Connecticut" (2009) and a number of other horror films. Donovan wrote, directed and starred in "Collaborator" (2011), about a washed out playwright taken hostage by an ex-con neighbor. The film was well-received by critics.