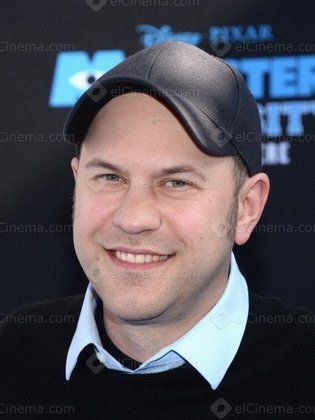 Dan Scanlon is an American Storyboard artist and director, born in Michigan in 1976 and graduated from Columbus College of Art and Design in 1998. In 2001 he joined Pixar , and "Cars" in 2006 was his first film as a story artist, he also voiced one of the characters of...Read moreof the film. He co-wrote and directed the box office hit Monsters University in 2013.