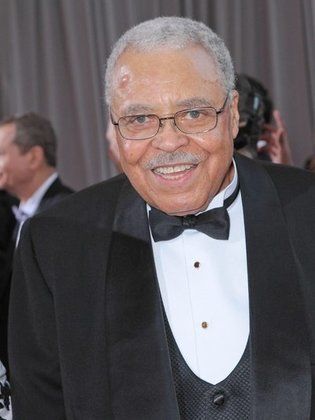 An American actor, born January 17, 1931 in Mississippi. He joined at the beginning of some theater classes for the purpose of entertaining himself, however, he turned to love this profession and was abel to participate in few movies and series as a guest before he achieved a rap...Read moreid international fame in 1964 through the wonderful film "Dr. Strangelove or: How I Learned to Stop Worrying and Love the Bomb". His fame increased after he performed the voice of Darth Vader in a three brilliant films "Star Wars" however, the man in the Darth Vader suit was David Prowse, whose voice was dubbed because of his British West Country accent. He then played the Lion Mufasa in the wonderful animation movie: The Lion King in 1994, before returning to the character Darth Vader in the movie Star Wars: Episode III - Revenge of the Sith in 2005. James Earl Jones was nominated once for the for best actor in the leading role for the movie: Great White Hope in 1970