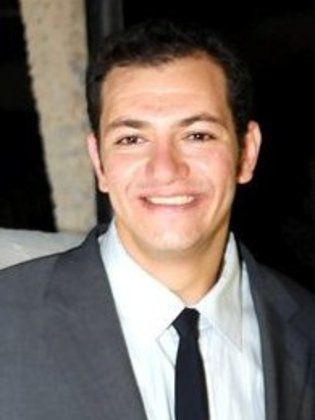 Salah El Geheiny is an Egyptian architect and self-taught screenwriter. He participated in several screen writing workshops and as a script developer in the United Artists group. His debut feature script “Elnafaq” (The Tunnel) won first place at Abdel Hay Adib's screen...Read more writing competition in 2010. He has several scripts that are films in pre-production or post-production, including “Welad Rizq” (The Sons of Rizq), “30 Febrayer” (February 30th) and “Elnafaq” (The Tunnel).