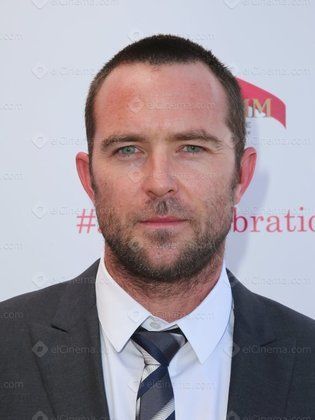 Sullivan Stapleton was born in Melbourne, Australia on the 14th of June, 1977. He joined ana cting and modelling agency at the age of eight, where his picture caught the attention of a director who invited him to act in his short film. Sullivan received training at Melbourne;s...Read more St. Martin's Theater, and studied drama and theater at Sardingham Secondary College in Victoria. His first onscreen acting performance was in the 1994 Australian TV-movie Baby Bath Massacre. His next major role was in the soap opera Neighbours in 1988. He went on to work in carious film and television projects, including the series The Secret Life of Us (2003-2005), the film December Boys (2007), The Condemned (2007) and Underbelly (2008). Stapleton's international breakthrough came with the success of the independent film Animal Kingdom in 2010, which opened in Sundance and was an Academy Award winner. He also played Themistocles in the 2014 “300” sequel 300: Rise of an Empire.