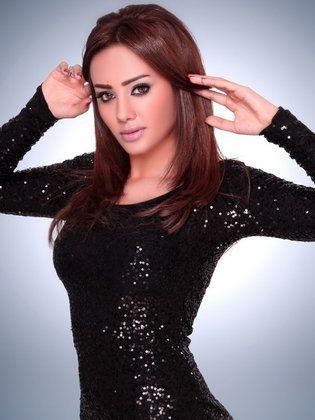 Mai El-Kady is an Egyptian actress. She started her career in 2012 as a co-star in the film “Ghesh El Zawgeya” (The Marriage Cheat) after making an impressive audition. She then appeared in several television series like “Ser Alany” (Public Secret), “Khutoot Hamraa” (Red Lines)...Read more and “Adam we Gamila” (Adam and Gamila).