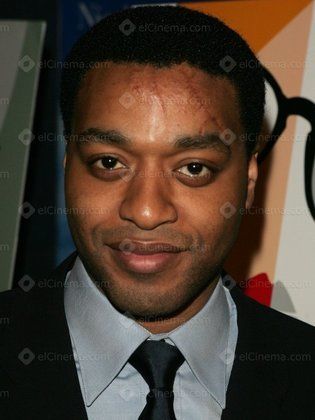 Chiwetel Ejiofor was born in England to Nigerian parents. He began his career with acting at the age of 13 when he took part in plays at Delwich College and then joined the National Youth Theater. He joined the London Academy of Music and Drama, but left school after his first...Read more year after American director Steven Spielberg offered him a role in "Amistad" along side Morgan Freeman and Anthony Hopkins. He had his first leading role in Stephen Frears's "Dirty Pretty Things". He has worked with several leading directors, including Woody Allen in "Melinda and Melinda", Spike Lee in "Inside Man", Alfonso Quaron in "Children of Men", and Ridley Scott in "American Gangster". But the big breakthrough was with director Steve McQueen in "Twelve Years a Slave" for which he won many awards in America and Britain. He also has various plays,playing Romeo in William Shakespeare's Romeo and Juliet, and received the London Evening Standard Theatre Award for his performance in Blue/Orange.