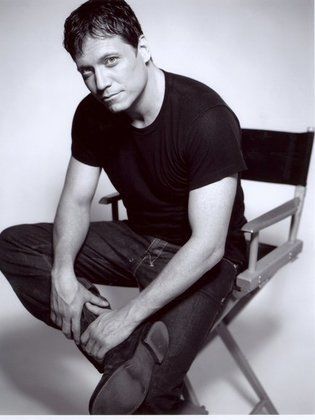 American actor and writer (Holt McCallany) who lived his childhood in Ireland, before his parents separated, and he moved to live in the United States. He studied at the "Sorbonne" University, and then pursued his study in Theater, where he started his career, then...Read more started his career in Cinema during the nineties, in several films, most notably (Alien 3) in 1992, then (Run All Night) and ( Vantage Point).