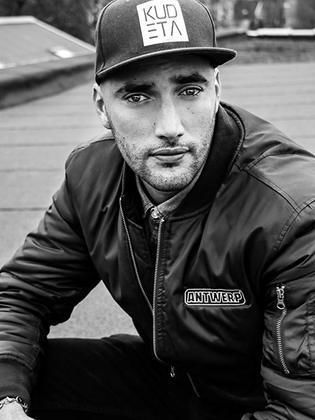 A young Moroccan director, who graduated from St-Lukas Film School in Brussels. His first film was the short film Broeders in 2011. He was awarded several awards at the Ghent and Leuven Film Festivals. He was later awarded the Wildcard grant from the Brussels-based Vlaams...Read more audiovisual fund, which enabled him to produce his 2015 feature film Black.