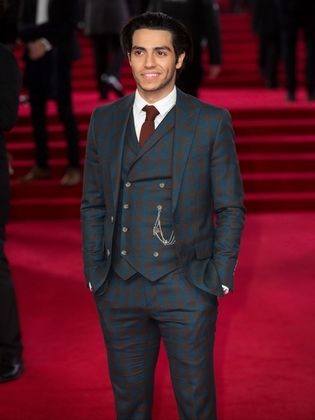 Mena Massoud is a Canadian actor of Egyptian origin. He was born on September 19, 1992 in Cairo to Egyptian parents and was raised in Ontario, Canada. Massoud currently resides between Toronto and Los Angeles. His career started in 2011 when he participated in the movie (What...Read more Happens Next) and the animated series (The 99). He gained popularity when he joined the cast of the Canadian/American TV series (Open Heart) in 2015. Massoud also participated in the movie (Strange but True) with Amy Ryan, Greg Kinnear and Nick Robinson, after which Disney announce that he will be joining the movie (Aladdin). Massoud also voiced the video game (Watch Dogs 2).