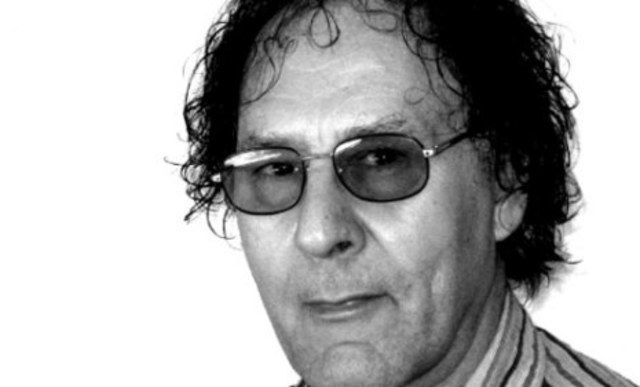 Amir Al Omari -film critic and Ismailia International Festival for Documentary and Short films - announced that the 15th edition of the festival will witness the largest participation in Arabic films ever. The festival which is taking place from 23 to 28 June will screen 19 films from 11 Arabic countries that compete in four categories: Long Documentary Films, Short Documentary Films, Short Feature Films and Animations. It is worth mentioning that Jordanian director Mahmoud Al Massad is a Jury member and that the great Iraqi cinema expert Qais Al Zubaidy is holding a lecture about his experience in documentary filmmaking. Al Omari announced that the Arabic countries participating are Morocco, Tunisia, Algeria, Lebanon, Jordan, Syria, Iraq, Palestine, United Arab Emirates, Bahrain and Egypt. Five films from Palestine, United Arab Emirates, Bahrain and Egypt will be screening in the non-competitive section for creative young filmmakers. The festival organizing committee has invited a large number of Arabic director that their films are screening in and out of the competition.