Another episode of the dispute in "Al Zawga Al Rabea" 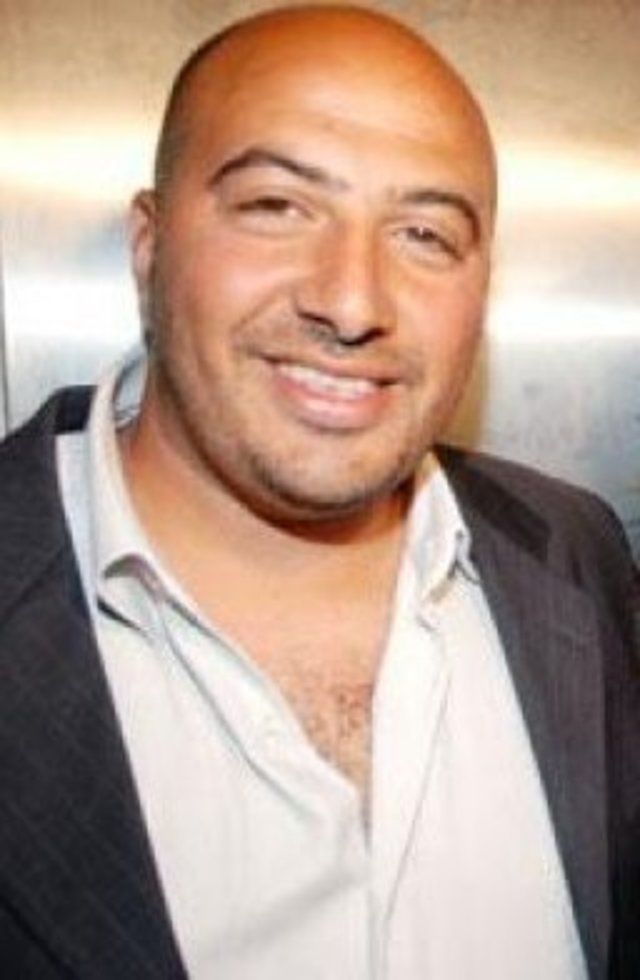 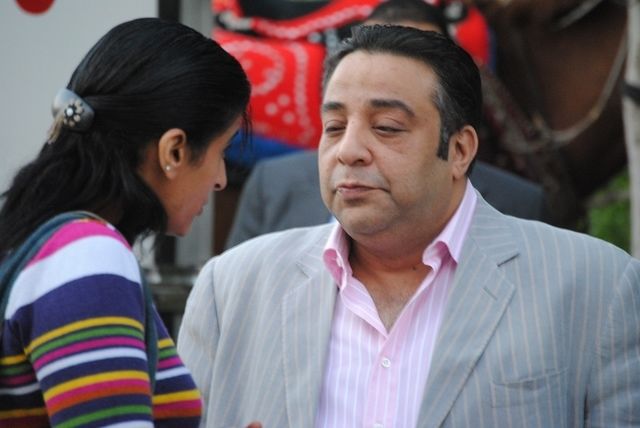 It seems that director Magdy El Howary is enjoying the action caused by the continuous dispute taking place while shooting his new series "Al "Zawga Al Rabea – The fourth wife". The latest conflict happened last Tuesday between El Howary and producer Mohamed Shaheen where he blamed El Howary for the delay in finishing the series before Ramadan. El Howary was not happy with this discussion so he left of the location and didn't show up the next day to resume shooting."Al Zawga Al Rabea" has faced many conflicts lately and stopped shooting more than once either for financial issues or fights in between the director and the crew!It is written by Ahmed Abdel Fattah and stars Mostafa Shabaan, Ola Ghanem, Leqaa Al Khamisy, Dorra, Aiten Amer, Heba Magdi, Hassan Hosny and Mimi Gamal.