Alec Baldwin says "I Do" once more! 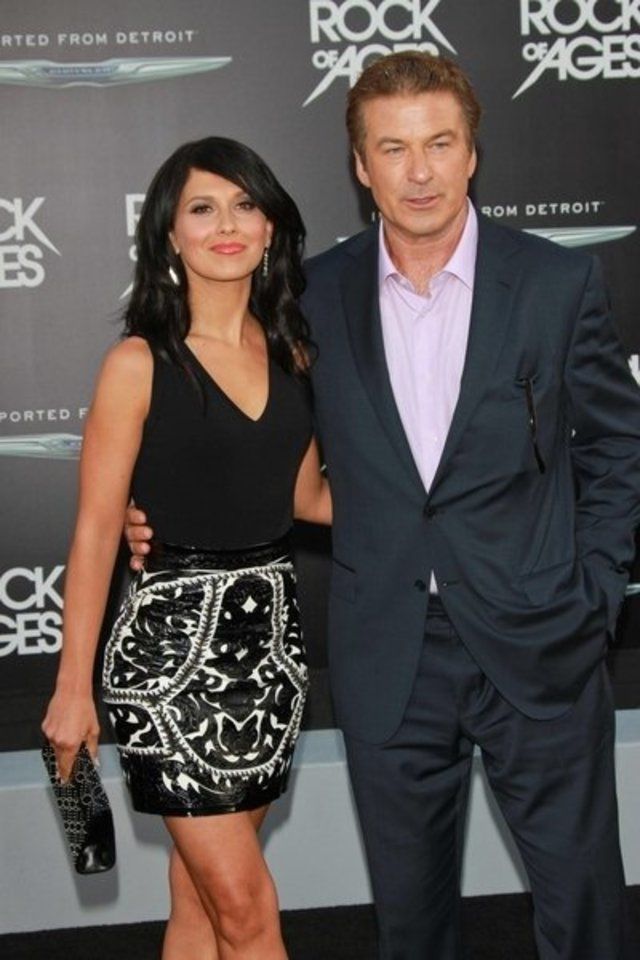 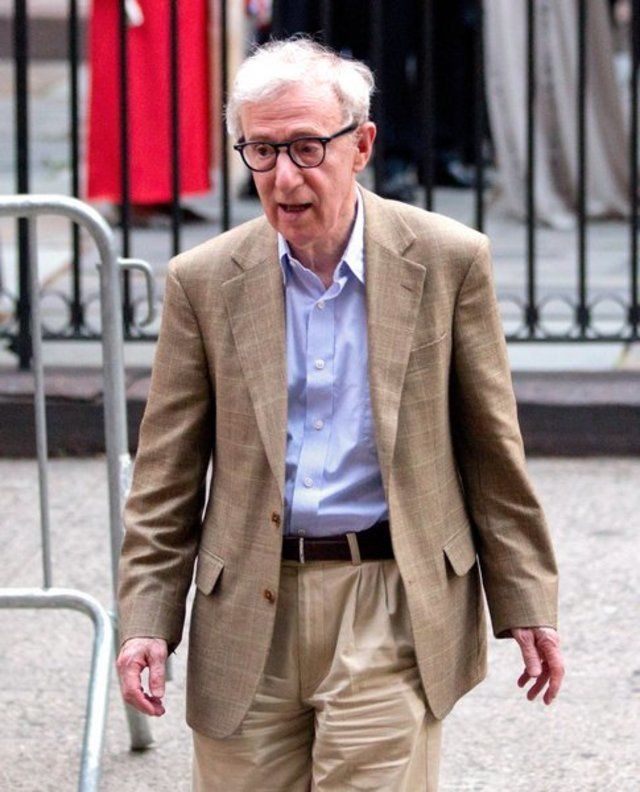 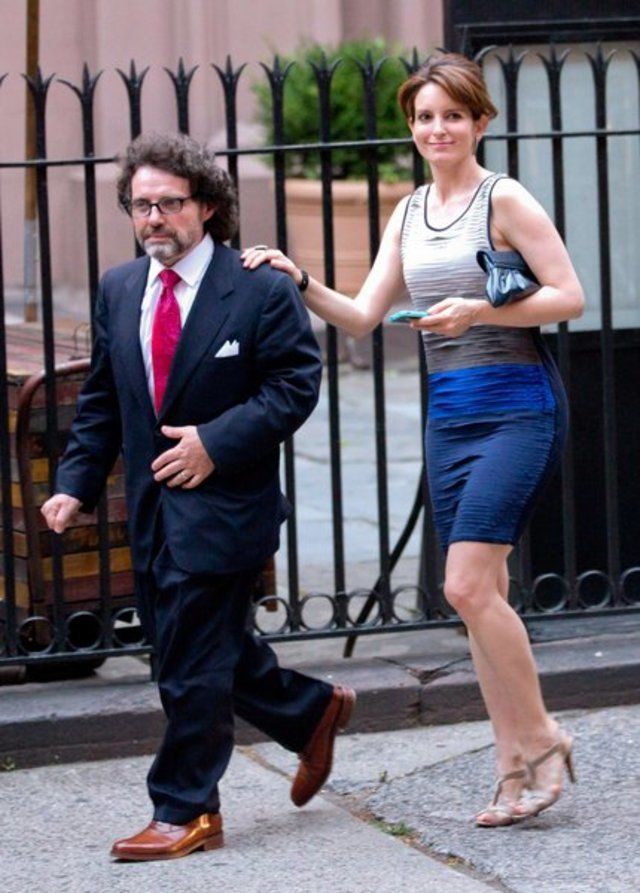 54 year old Alec Baldwin and 28 year old Hilaria Thomas walked down the aisle yesterday, Saturday, at St. Patrick's Old Cathedral in New York. According to People's magazine; Hilaria wore a simple gown designed by Asamle Aberra. The ceremony was simple with family and friends like Woody Allen, Tina Fey with Jeff Richmond and Alec's two brothers Steve and Billy.The couple announced their engagement last April and the wedding date was set at Cannes where they were spotted being very much in love. Baldwin first marriage was with actress Kim Basinger where they had their daughter,Ireland 16, but got their divorce in 2002.