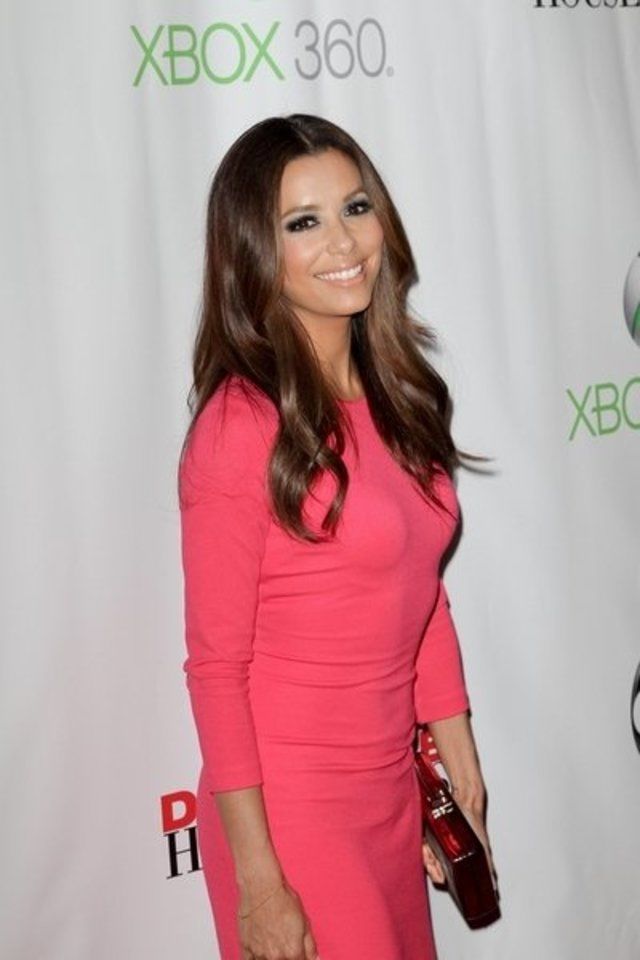 Like most of her fellow Hollywood liberals, former Desperate Housewives star Eva Longoria was celebrating last Tuesday night, when American President Barack Obama beat out challenger Mitt Romney in a stunning political victory. Longoria was ecstatic about the win, and published a picture of her and friends celebrating on her Twitter page.

Visiting "Good Morning America" on Wednesday, Longoria commented that as soon as the results came out, she cried. “I was moved to tears and I was so excited because we did work very hard for the campaign… But at the same time, it just showed that the middle class won and the super PACs didn't get to buy the election, they didn't get to buy America.” Not only an avid supporter, Longoria was an active member in Obama’s reelection campaign. She headlined many campaign activities, serving as Obama’s campaign co-chair, and gave a speech at the Democratic National Convention.She was also part of an ad campaign with other Hollywood women encouraging American women to voice their support for Obama.

Actress Zoe Saldana expressed her pride in American society and its capacity for change and for voting in favor of American interests. Obama is seen by many as a champion for women’s rights and issues, which is what singer-actress-icon Cher stressed in her own Obama campaign ad encouraging women to get out the vote. Alec Baldwin celebrated in his own way, writing on Twitter, “Fox news is hurting the Republican Party.” The conservative channel, often criticized for its biased stance, was among the last news outfits to call the victory for Obama.