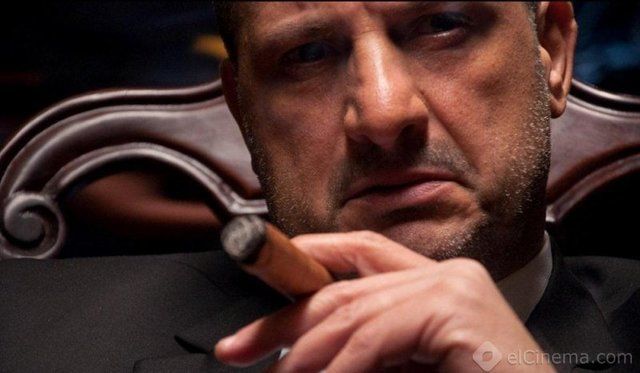 Kan Production, the company behind the TV series "Ala Kaf Afreet," has decided to suspend production in light of current events in Egypt. From leading man Khaled El Sawy to producer Dina Karim, all the major players in the show agreed to take a pause following Morsi's constitutional decree and the announcement of the December 15 referendum.

Protest movements across the board have unified to reject this imposed decree of questionable legitimacy. El Sawy and Karim believe the proposed constitutional draft and the process that brought it about restrict freedoms and grant sweeping powers to the president.

Director Kamal Mansour has already shot three and a half weeks in various locations such as the Pyramids Park Hotel and the Sheraton Hotel in Dreamland Park. This shoot came after a previous halt in production at the end of the Eid El Fitr holiday last Ramadan. Mansour will need another six weeks to finish shooting in order for the show to make its January 2013 deadline to air on Egyptian satellite channel El Nahar.