Ryan Gosling in the Running to Play Batman in "Batman v. Superman" 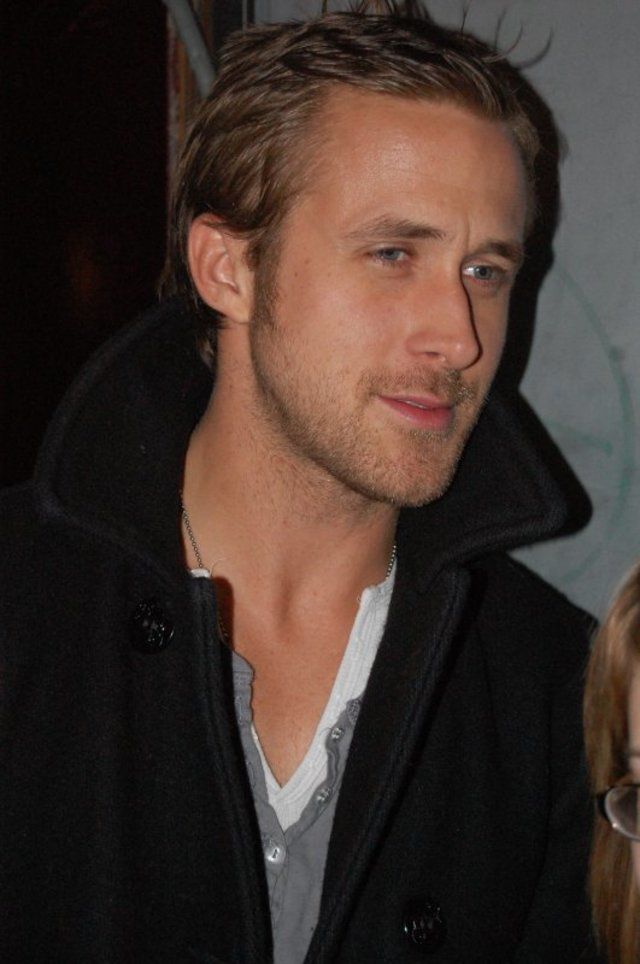 According to many reports, Ryan Gosling is a strong contender to play Bruce Wayne (Batman by night) in Warner Bros. upcoming "Superman v. Batman" epic. Tough guy Josh Brolin, 46, is also in the running, as well as 36-year-old "True Blood" star Joe Manganiello (who's got the right kind of beefiness for the role). This makes Gosling, 32, the youngest of the candidates for the massive role.