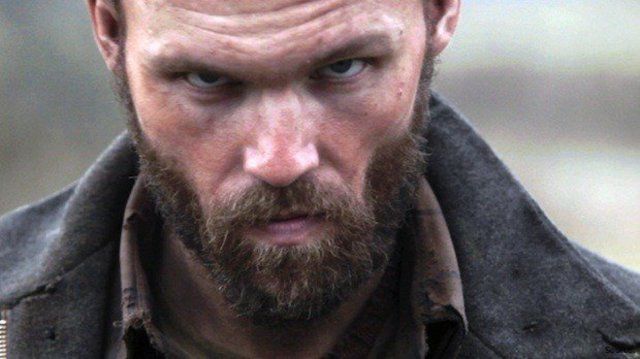 After competing in the 70th Venice Film Festival, “Child of God” is screened today at the 38th Toronto Film Festival. The movie is directed by James Franco, who is expected to attend the festival's screening of the movie.

The movie is about Lester Ballard and his disastrous attempt to exist outside the social order. James Franco is also acting in the movie beside directing. The Toronto Film Festival is also screening Judie Dench's “Philomena,” which also competed in Venice. Dench is playing the role of a mother in search of her son with the help of a young sympathetic journalist.

In other news, the Canadian festival is hosting a conference for director Spike Jonze (Being John Malkovich). Toronto Film Festival had its opening ceremony on September the 5th and will have his closing one on the 15th.