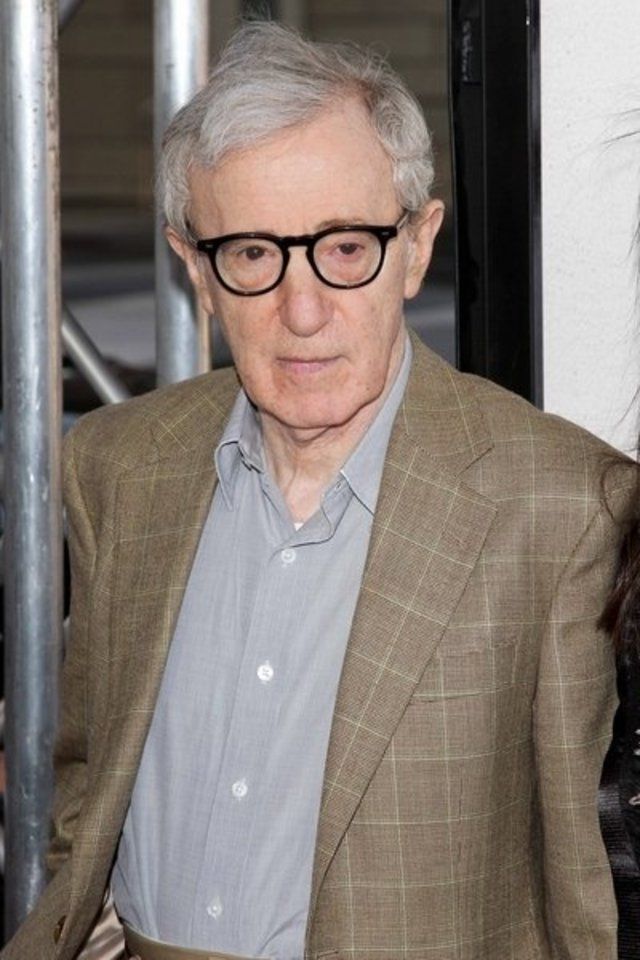 Woody Allen's “ Blue Jasmine” release in India is canceled due to Allen's refusal to comply to run anti-tobacco messages before and during screenings.

As per distribution agreement, Woody Allen has creative control. A PVR Pictures spokesman commented on Woody Allen's decision saying, “He wasn't comfortable with the disclaimer that we are required to run when some smoking scene is shown in films. He feels that when the scroll comes, attention goes to it rather than the scene."

“Blue Jasmin” stars Cate Blanchett as a wealthy New York socialite struggling to come to terms with reality after her husband is arrested for financial fraud.

This is not the first incident for a movie not to be released in India due to India's censor board decision. Last year, David Fincher refused to cut some scenes from his film “ The Girl With The Dragon Tattoo.” As a result the movie was not released in India.