Jihan Abdelazeim: Glad to be working with “A Forced Marriage” crew 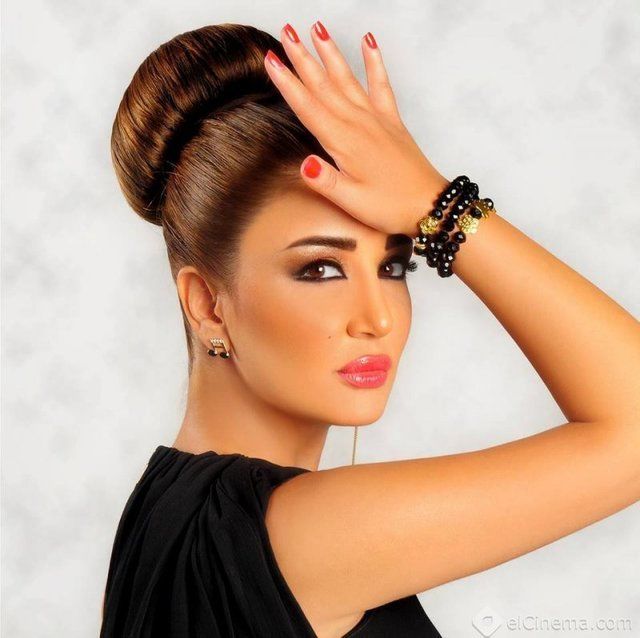 In an interview with , Jihan stated that she is very glad about her contribution to the series, and to be working with the cast and crew with which she enjoys great work chemistry, adding that this role should bring her closer to Egyptian audiences. She plays a Lebanese girl who moves to Egypt with her aunt, and falls in love with her Egyptian cousin.

Abdelazeim is also awaiting to continue shooting her scenes in her second role this year in “Al Ostaz Bolbol wa Haramoh” (Mr. Bolbol and His Wife) alongside Fathy Abdel Wahab and Rania Farid Shawqy, which was halted in production recently after it's airing slot was postponed.