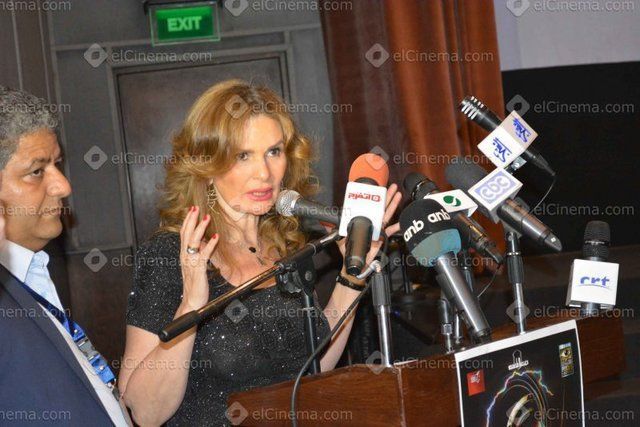 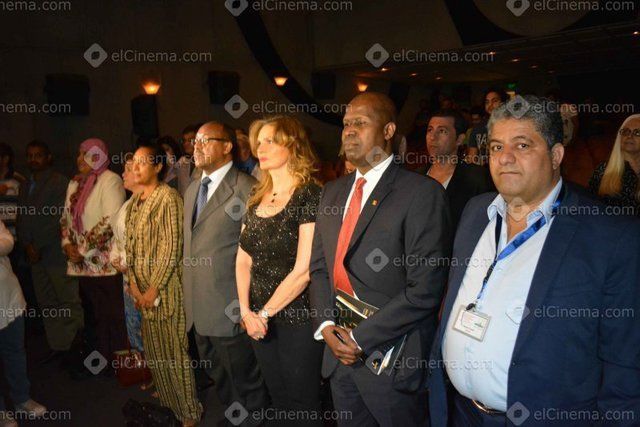 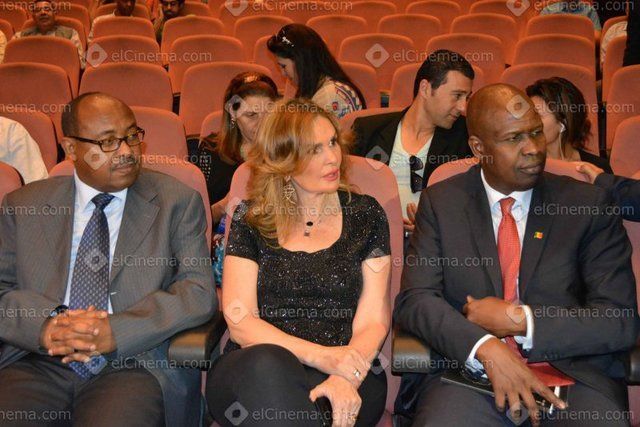 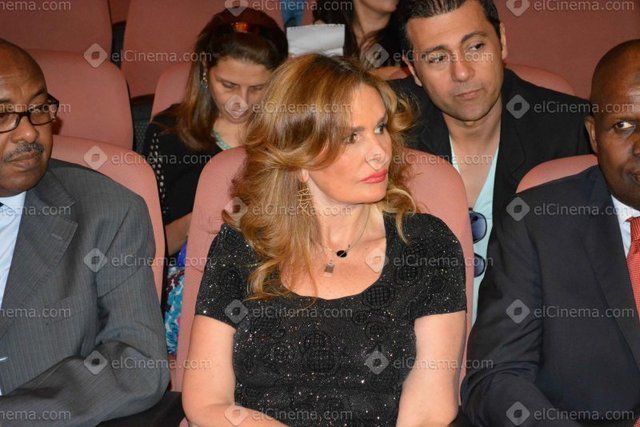 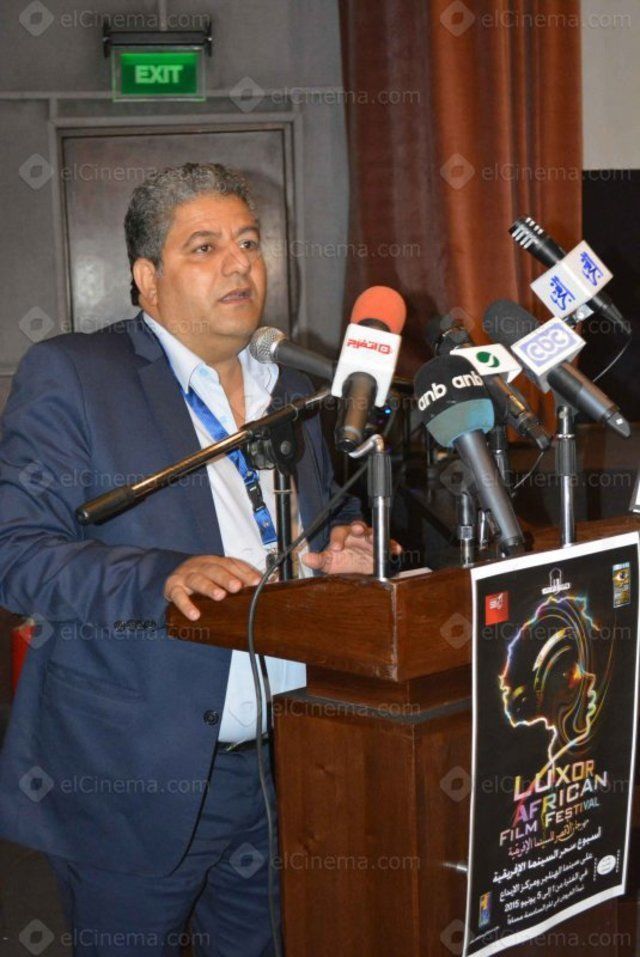 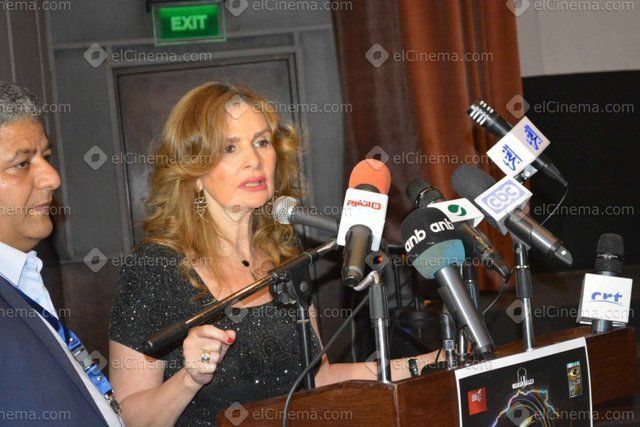 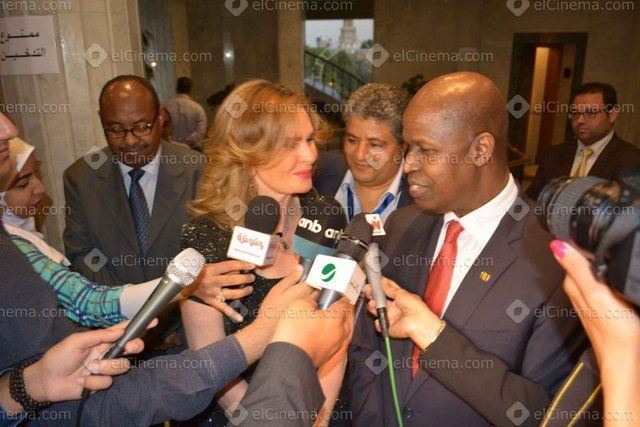 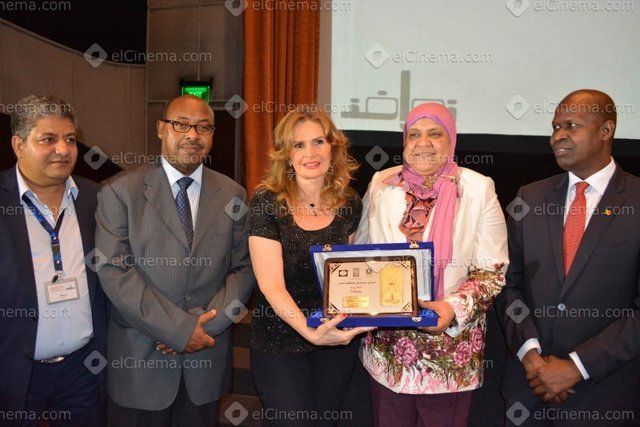 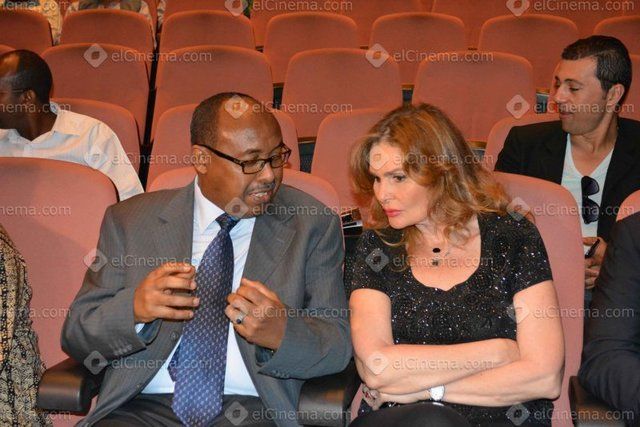 Egyptian actress Youssra has participated in the opening ceremony of the “Magic of African Cinema” film week at the Creativity Centre of the Cairo Opera House. The event is conducted by screenwriter Sayed Fouad, head of the Luxor African Film Festival.

The opening film was the Ethiopian “Beautiful Horizons”, and the screening was attended by the ambassadors of Senegal and Ethiopia in Egypt.

In her speech, Youssra recalled her experience in Kenya back in 1982, when she visited the country as a tourist and extended her stay there to over five months, in order to sight-see as much as she could.